WHAT IS HYDRAULIC VALVE?

Hydraulic system designs all require and use valves, which vary greatly in implementation from a few valves to dozens of valve types on a hydraulic system. Their use can be as simple as a relief valve that protects your pump and actuator, such as a pressure relief valve installed as a system shut-off device. In contrast, the complexity of a hydraulic circuit can be designed, using several types of valves for each function, as can be seen with base mounted valves, such as a control valve operating with a balancing valve. Pressure control valve, flow control valve, check valve, relief valve etc., all can be used in a single cylinder circuit. 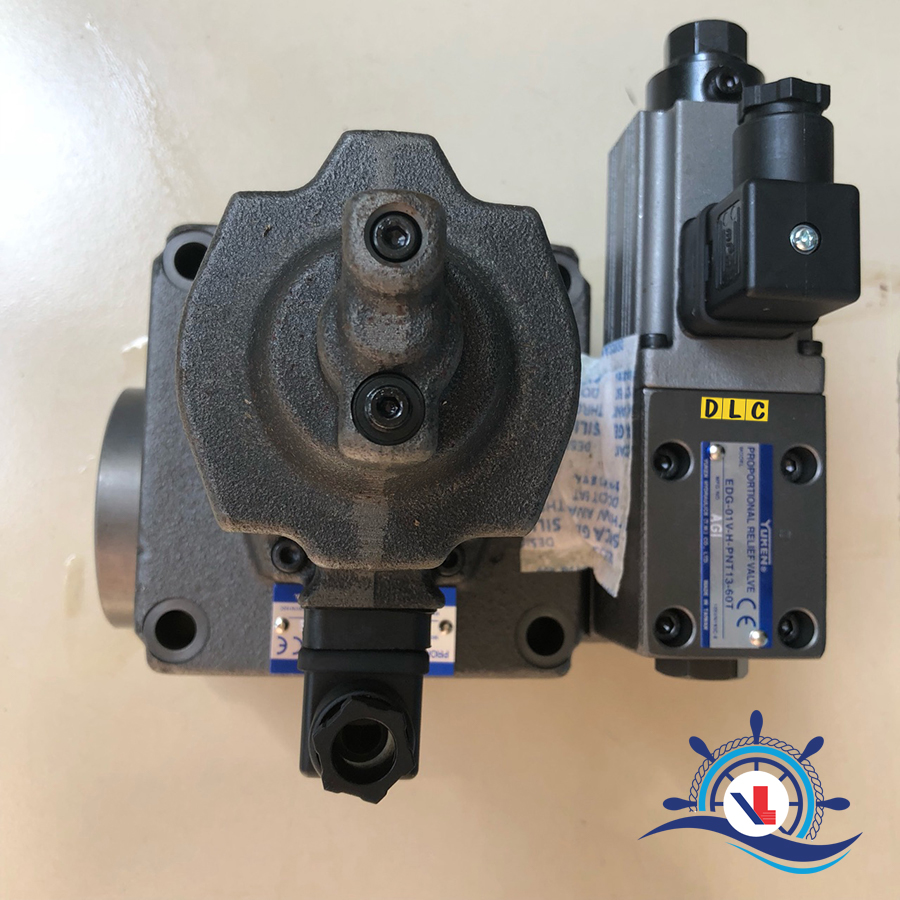 Pressure control valves are used in most hydraulic systems, and are so named if their primary function is to somehow control the path of fluid flow. Directional control valves control fluids by preventing, diverting, controlling, or returning oil. Their complexity is extremely diverse, They are also mounted on the same base (manifold) or as monoblock valves (consecutive connection valves for motor). Their use depends on the industry in which they are used. usually applied.

The simplest type of control valve is a hydraulic one-way valve, which allows flow in a line, and prevents flow from returning. In addition, directional control valves can be complex, such as with guide valve control. The standard hydraulic diagrams (Schema) are the main functions that operate directly controlling the fluid through the valve. However, as the flow increases, the forces acting on the Schema types also increase (especially as the pressure increases), and these forces can limit the operation of the flow, which is often connected to the solenoid coil. We can use a small control valve (Mother holds the baby) to control the movement of the main valve diagram, the size (and flow) of the valve is almost limitless. 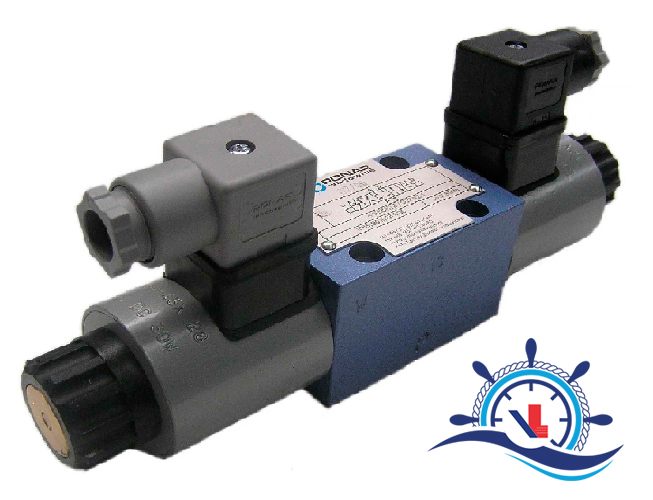 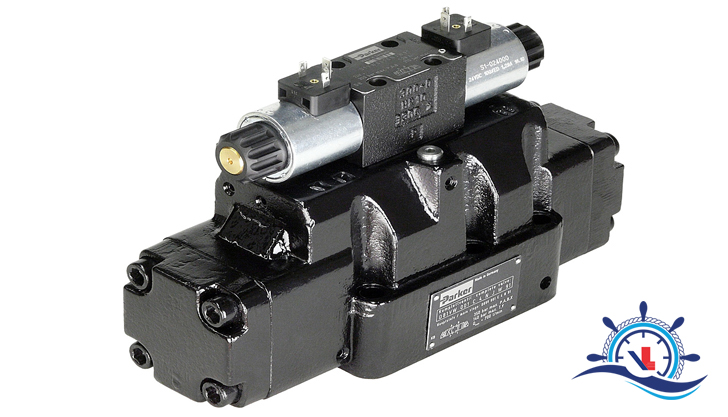 Directional control valves are usually described by the number of directions (2-way, 3-way, 4-way, 5-way) that can pass through them, and also by the positions available to be switched in. The directions are equivalent to the number of working ports, so a 4-way valve (4ways) will have working ports P (pressure), return ports (T)Tank and A & B. Position equals control function. . For example, people describe a single acting hydraulic double-acting valve as "4-way, 3-position" or simply as a "4/3 valve".( 4ways, 3 position - 4/3) 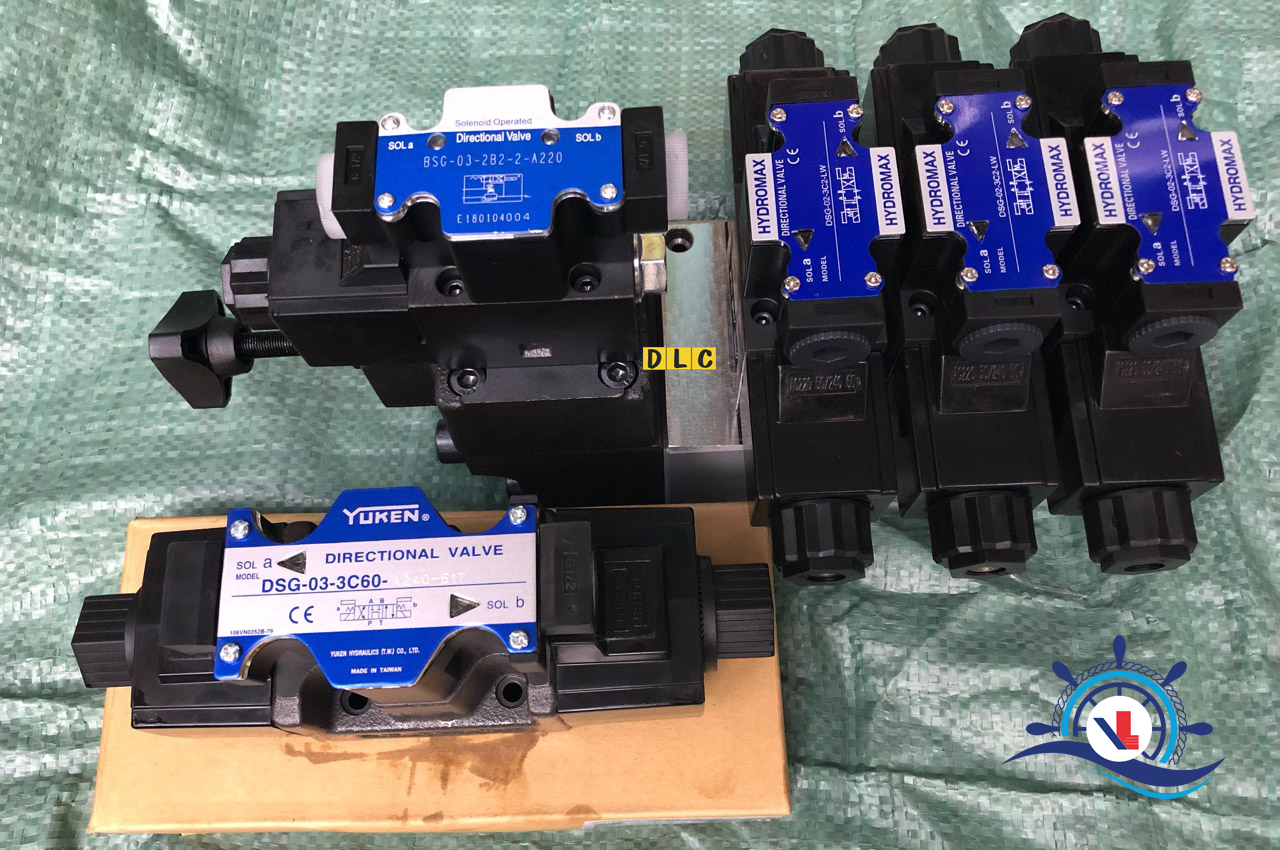 Directional control valves are usually monoblock, operate independently of the same base, popular for the motor hydraulic industry, as well as industrial valves in hydraulic systems for industrial chains.

These days valves are also quite common for both mechanical and industrial applications, which are cartridge valves mounted on the same base. Cartridge valve manufacturers offer a wide range of products that are unique and allow for a high level of creativity with unlimited valve combinations.

A pressure control valve is a valve designed to limit pressure. Most pressure valves are based on a small guideway that pushes the disc into an adjustable spring, although pressure valves can be as simple as ball and spring or use a hose. Their operation is simple, a small oil passage pushes the disc to act on the spring, and when the pressure from the system is strong enough to resist the force of the spring, the valve will open, the hydraulic oil will return to the tank. to limit pressure.

A pressure relief valve controls the maximum pressure for the entire system or one of its sub-circuits, the spring pressure